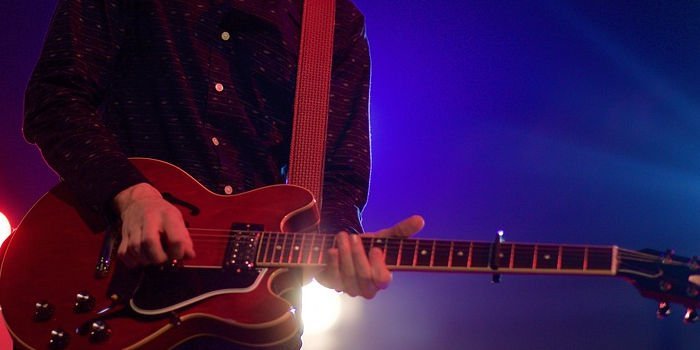 I’d thought I would have a bit of fun and try to build a new dream guitar rig on a limited budget.  Of course, this is just for laughs but you should try it too!

Why? You’ll start to think about why you use certain gear, like having multiple overdrive pedals when you could use the guitar’s controls to add/remove distortion. Or, why you’ve chained your pedalboard together in that way.

The more you think about your gear, the more you’ll try to use it better, which will make you a better guitar player!

So let’s see how far my $1000 dream guitar rig budget stretches and what we can purchase for this small amount! Let’s shop! 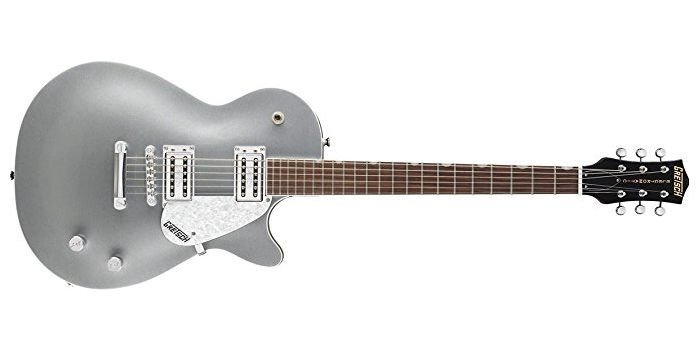 Firstly, when I did the research for electric guitars under $150, I was really surprised by the number of great cheap guitars. Sure, they’ll need some tweaking and a setup but the choice is far beyond what I had when starting out.

That said for $300, I found this Gretsch G5426 Jet Club. As you’ll know I have a modified Pro Jet (rewired to Duo Jet specs) and so know that these guitars are well built, play well and are just good budget guitars.

At 30% of my dream guitar rig budget, this guitar should play well and the silver sparkle colour is just neat! The guitar doesn’t come with a case, I’ll need to spend another $20 on Fender soft case. 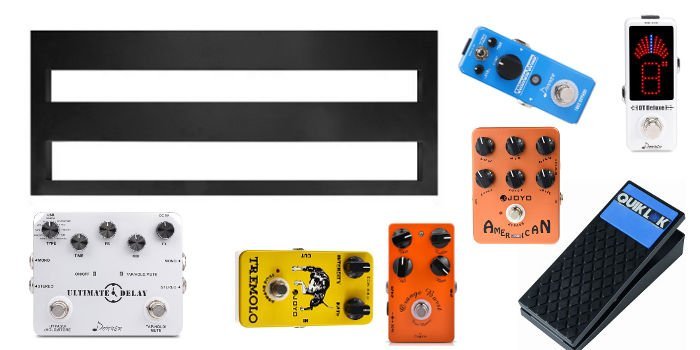 This is where the fun begins! The aim is to see if I can rebuild my current gigging pedalboard, albeit with cheaper pedals.

So the chain will start with Donner Compressor Pedal, which looks a Ross style comp and priced $37.

For low gain sounds, I’m thinking of using a Caline CP-18 Orange Overdrive Pedal, which is a Timmy inspired pedal and at $30 is a bargain! And for heavier overdrive sounds, a Joyo JF-14 American Sound Pedal (price $37) should do the trick.

After the gain based effect, I like a Volume pedal. Normally, I’d use a Boss or even a Fender volume pedal. Both are cast metal and built to withstand abuse. However, we’re on a budget! So I’ll be using a plastic Quik Lok VP-2611 ($24). I’d replaced this first!

As I don’t have the budget for a Boss TU-3 tuner, a $30 Donner DT Deluxe Guitar Tuner Pedal will have to do. Of course, if I was putting this together for real, I’d try to find a Boss pedal tuner on eBay or reverb.

The final pedal on the board would be some sort of delay. I spent quite a bit of time looking for an affordable delay with a tap tempo. The only decent one I could find was the Donner Ultimate Delay. It has 11 delay modes, stereo in/out, tap tempo and has a built-in looper. For $80, it’s a steal.

On delay pedals, I have to say having a tap tempo feature which requires two foot-switches to be tapped at once in order to tap in the tempo – misses the point entirely.

Donner also has a lightweight frame style pedalboard ($58) which looks like a good fit for my board. Plus, I should have lots of space left to grow the pedal chain – if I need to. 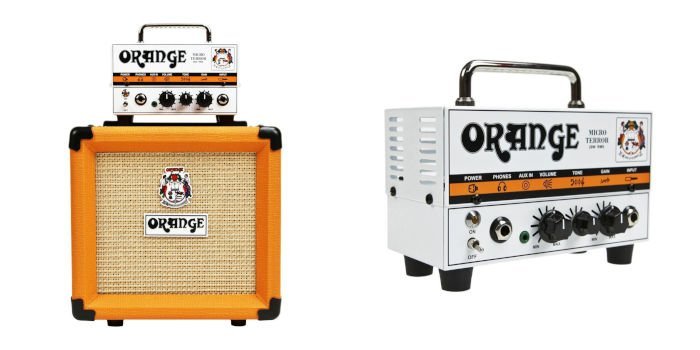 While I knew that I could find a good guitar and some killer pedals, finding a suitable amplifier proved harder.

Sure, you can get el cheapo solid states or even a modelling with a tube preamp or even 5-watt tube amps. However, I was looking for a tube amp in the 15 to 20 watts range. Something gig-able with all tube, simple controls and affordable.

The best I could find was the Orange Micro Terror Stack. Firstly, it looks so dam cool! Plus, it’s 20 watts, all tube and only has three controls. It’s also priced under $250, which makes it a steal!

So that’s the majority of my dream guitar rig. I’ve got a new guitar, amp and pedalboard. All I need now is to power the pedalboard and cables to hook it all together.

I’m going to use a 10-foot cable each end, the best seems to be a $15 Fender Custom Shop Performance Series Cable. So that’s from the guitar to pedalboard and out from board to the amp, sorted.

Powering the pedalboard is real simple. I’m going to use a Truetone 1 Spot Combo Pack, which at $26 is affordable and perfect for powering my new pedalboard.

Now, this is where it gets tricky. If you’ve been counting, I’ve got 8 pedals on the board, which means I need 7 patch cables. While there are a few solderless patch cable systems on the market and I’d typically use George L’s, the price would blow what remains of the budget.

The other thing I discovered doing the research for this post is, most patch cable kits have 10 feet of cable and 10 plugs. The cost of buying the extra 4 plugs needed, is 2/3 of the cost of the complete kit. It’s quite sad that companies feel they can overcharge for something so simple and basic.

So, the total for my dream guitar rig is just over budget and doesn’t include any shipping! However, for what I would end up with, the small overspend is completely fine!