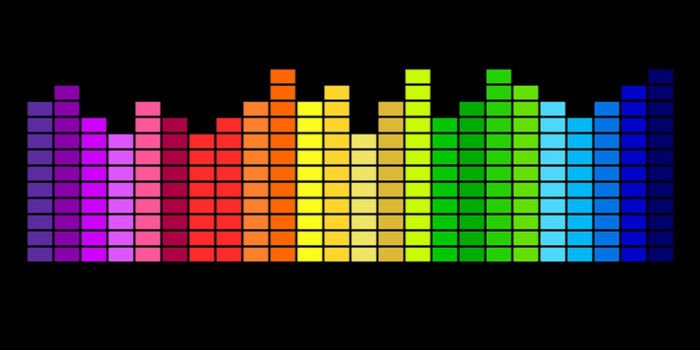 Music streaming services account for 13% of total worldwide digital music sales (according to the BBC).

In a short space of time, it has fast become a dominant force in the music industry.

Let’s examine who it’s good for. We’ll look at the customer (service user), the service provider and the artist.

So, how do artists make money from streaming services?

The service user gets the best deal out of the three parties. They get access to a large number of tracks, usually for free. Although there are paid for options. So there’s no real downside for the user.

The music streaming services usually get the second best deal.

They sell advertising space (which means money), they charge some user a monthly fee to access their service (yet more money), then they try and keep what gets past to the artist low into order to make money themselves.

The first question has to be, does the artist make money from streaming services?

Yes, but it’s tiny. The artists earn less per thousand plays than they would cleaning streets or from bar work. It’s believed that the artist earns around £0.0012 (or $0.0016 USD) per play.

The average amount spent on producing an album is $100k. This means that you need around 84 million song plays a streaming service to break-even.

This means for your average 12 track album, each track needs rack up an impressive 7 million plays.

This is incredibly difficult even for long-established household names and even Lady GAGA.

Hence why ticket prices are so high when a band tours.

Now, usually at a point such as now, the writer would command that you stop giving your hard earn cash off and stop using such services?

I’m not going to, you see, I’m a consumer just like you. As a consumer, I want to be able to get music quickly wherever I am and whatever I’m doing.

However, we need a shift in how we pay the content producers. We need to respect art and their creators, and rewarded them fairly for their work.

I’m merely saying; if a fair price is $1 for a track then these companies and you should be prepared to fork that out to purchase it.

So, before purchasing a song think about how artists make money from streaming services and make a smart choice.

[Update: I saw the following on Chuck Cannon‘s Facebook (FYI: he’s a top Nashville singer songwriter).  I agree with it whole heartily and you, dearest read should think about what you can do to get your voice heard on this issue.]

If you’re here, in all likelihood you are a music lover.

Here is a quick look at PANDORA:

$1500 is what PANDORA paid each of those brilliant minds who came up with a product which garnered PANDORA over 72 million listens. This comes out to .000083 cents per listen.

PANDORA’S lawyers and lobbyists are busy right now, petitioning your representatives in Washington DC to LOWER their rate by 85%. In other words, what PANDORA wants to pay those writers is $225 each or a total of $900 for those 72 million listens.

That is nearly $2.5 Million LESS than he paid all the artists and songwriters COMBINED.

What TIM WESTERGREN over at PANDORA wants, and is paying enormous amounts of money to lawyers and lobbyists to get congress to agree to, is to have paid is just over $1 million.

I am a professional songwriter. I have no way of negotiating my terms with PANDORA. And so, I have to take whatever deal congress makes. My last check from PANDORA was $.0.26. Twenty Six whole cents.

I reckon that leaves me just a little short on being able to afford a lawyer and lobbyist.

If you love music, TIM WESTERGREN, CEO of PANDORA should hear from you. So should your representative in Washington.

Oh, and by the way, PANDORA pays well over 4.5 times what terrestrial radio pays.